I main Orion Artemis and a few others and I want to learn hammer more right.

I feel so lucky right now 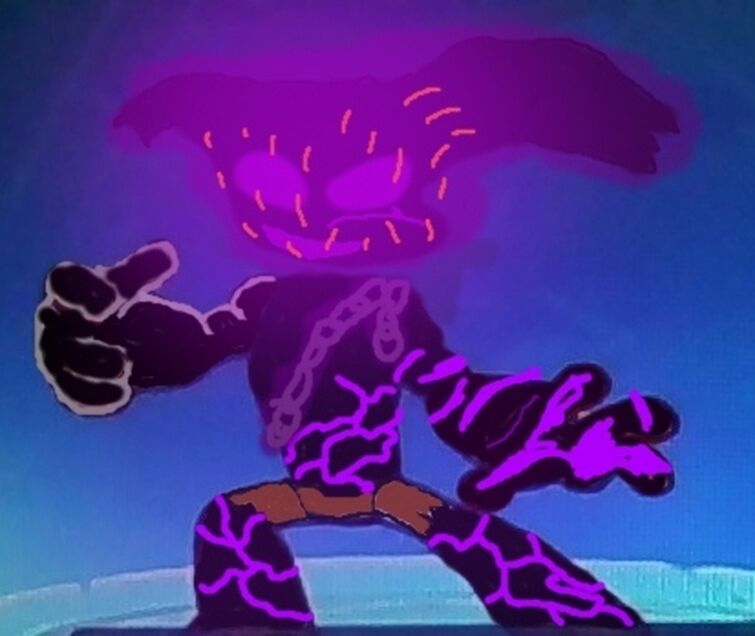 Im new to this game and I have 5400 coins, which character should I get?

(btw I already have ember)

I spoke with you a few months back about merging with the Gamepedia version of the Brawlhalla wiki. That discussion basically ended with both sides preferring to remain separate.

That's fine! The thing is this does create an issue as there can only be 1 brawlhalla.fandom.com and there are 2 wikis competing for that spot.

Normally it's easy for us to just pick a "main wiki" and go from there but these are pretty evenly matched wikis. Gamepedia sees more web traffic and has more content pages, but this wiki isn't very far behind.

Before anything is decided I wanted to give you all the chance to come up with some alternate URL options we could use for when we bring both wikis on the Fandom.com domain.

If you have changed your mind there is always the option of merging the wikis. Keep in mind both Fandom and Gampedia wikis will have the same skin, so there will be no difference in layout or editing one or the other. So even if you prefer it one way right now, that's all changing soon to be the same across the board.

Take your time, let me know your thoughts.

4. BFDI: Ok I doubt this will happen but it would still be awesome, BFDI Is basically The 1st Object Show ever Created on Youtube, It was Created by Michael and Cary Huang and The Series is extremely Popular, for Characters I predict will be chose I say that Firey, Spongy, Blocky, Four, Woody, Leafy, Yellow Face, Lollipop, Marker, Two and X Would be Valid Choices.

3. The Rabbids: Ok I know this may be Controversial but hear me out, Blue Mammoth has the rights to use Ubisoft Characters so Even though how hated The Rabbids are it would still be funny and Cool to see them in Brawlhalla.

2. Undertale: I dont think I really have to explain this one since Most People here probably already know what it is, I predict only 3 Characters from Undertale will get in and I believe they will be Frisk, Sans (Obviously) and Flowey, because why not, Just like Flowey said "Its Kill, or Be Killed".

Am new to this wiki

And am not new brawlhalla

Me and my brothers play brawlhalla on dad's xbox on everyone weekend :D